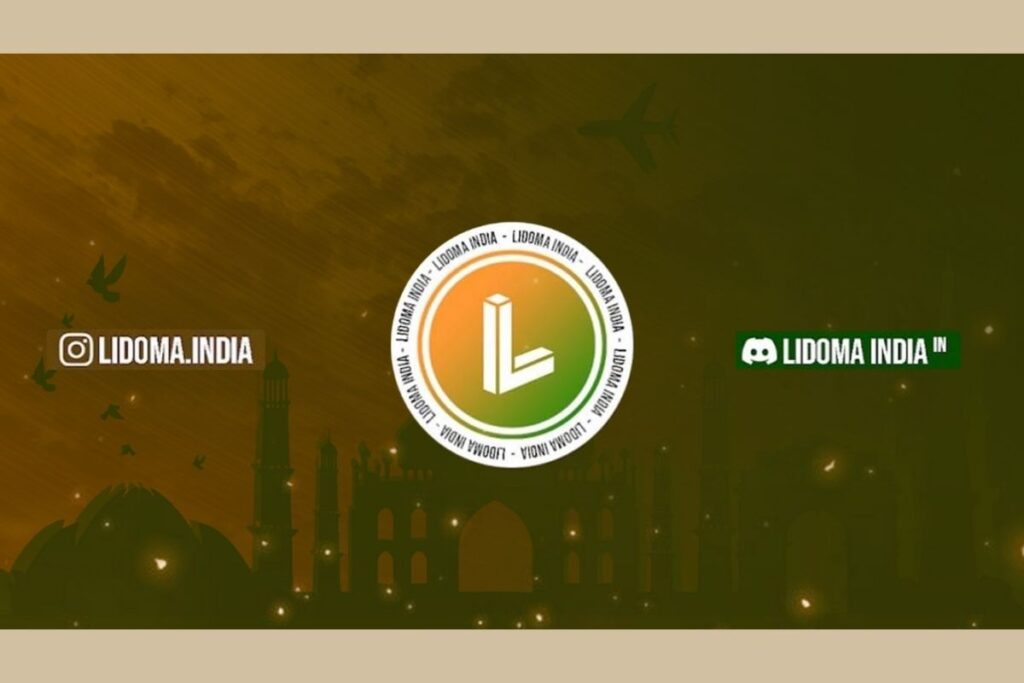 July 9: Lidoma India’s main goal is to promote and improve the gaming community in India while also providing a better practice platform for players. They strive to Empower Esports in India by hosting daily BGMI and FREEFIRE events for the benefit of the gaming community. They believed that there are a lot of gamers in India that look up to their gaming role models and are hoping for a chance to succeed.

Lidoma India is all set to capture the Indian esports market and create a healthy competitive ecosystem where underdog players and gaming enthusiasts can compete against the best of teams.

Lidoma India is exclusively dedicated to providing numerous opportunities to all types of players that want to establish themselves through gaming. Lidoma India aspires to be a gaming company that offers the best chances to Indian gamers while also delivering their favorite content.

The company intends to reach out to any player who wishes to participate in the esports scene and emulate their idols.

Talking about the journey ahead, Parham Raad, COO, Lidoma Vision Esports says; We are incredibly proud of the Lidoma Vision esports team for establishing a standard in many countries. We are partner with “İstanbul Nişantaşı University” in Istanbul, Turkey and we’ve executed a LAN Valorant tournament there hopefully we can expand this culture to other communities as well. Lidoma X İstanbul Nişantaşı University is the first LAN event with an audience occurring in Turkey after Covid-19. İstanbul Nişantaşı University is the ultimate supporter of technology and esports in Istanbul and they are doing amazing while supporting organizations like Lidoma in turkey. The steps that this university took to make the first LAN event happens in Istanbul after covid were unbelievable. The Tournament included 8 Valorant teams who competed in an online qualifier and the grand final happened on NeoTech Campus with 2 grand finalists for the 20000 Turkish Lira prize pool. The Event got the highest rich as there were influencers and famous players attending the venue. The championship went to Fire Flux Young esports and the event ended with an amazing award ceremony.

We’re now all set to take our first steps toward the Indian Esports market. We believe in Indian gamers’ potential and are anticipating a positive reaction to our endeavor.

To kick off the revolution, we’re hosting a talk show including some of the biggest names in the Indian esports industry. We believe that every gamer deserves a chance to prove their worth, that is why Lidoma is here in India to provide the gaming community with the best opportunities.

Lidoma India has conducted various tournaments for Indian gaming enthusiasts. A few of the biggest tournaments to be included in the list would be BMOC Grind and FF Invitational Battle Season 2 which featured the biggest gamers in the gaming and esports industry.

Lidoma India has launched its new video IP for the gaming audience titled as GupShup featuring the top 8 gamers from different games. It of a kind talk show with Amulya “Roach” Sachdeva as the host, who is known for his entertaining content in the Esports community. You will see players like XO Sensei, 420OP, Dante Hindustani, Fozy Ajay, Sangwan, SK Rossi, Spower& Iconic sharing their beautiful journey on this show. The show will go live on Youtube and will focus on life experiences and fun-filled games.

Preceding the vision ahead Lidoma India is planning to organize LAN events for the most loved games in India.

This is just the start of the journey of Lidoma Vision Esports in India and will be introducing various new IPs, events, tournaments, and much more. These initiatives will give equal chances to freshers and underdog esports talents to play against some of the top professional players.