Why Mysuru is the next real estate hotspot in India 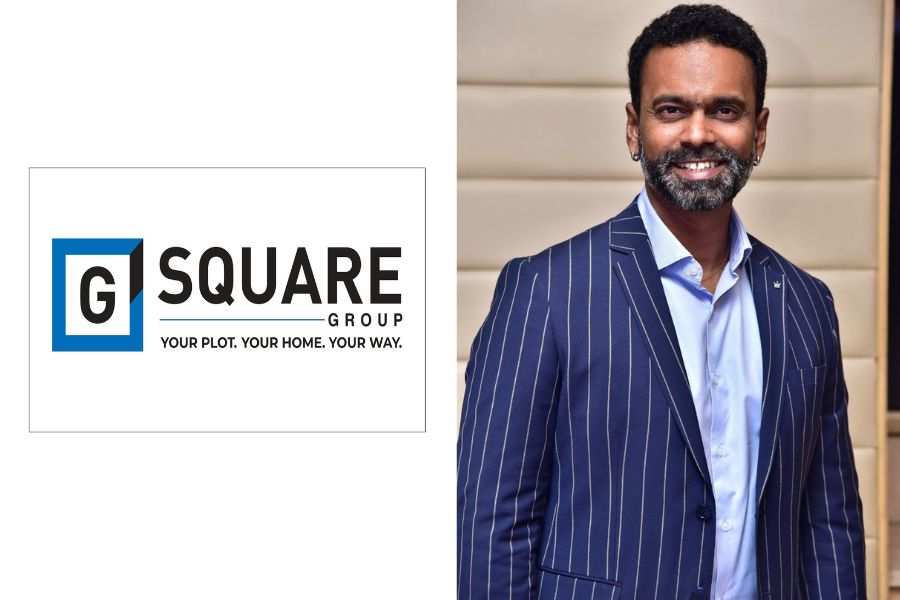 Mysuru (Karnataka) [India], October 25: Mysuru is the second largest city in Karnataka and is popular for its rich heritage, culture and natural beauty. Because of its favourable climate, it is one of the cities in Karnataka that is expanding the quickest. It is on the verge of rapid growth and development in the coming years. The charming city of Mysuru is quickly becoming a real estate hotspot not just in Karnataka but also across the country. Even though Bengaluru is one of the best places to invest in and will continue to be one, the city’s hectic lifestyle, unusual traffic, and exceptionally high pollution levels are causing some prospective buyers or investors to think about investing in real estate in other nearby cities. Because of this, there has been a noticeable rise in the number of families choosing to relocate to the peaceful and secure areas of Mysuru.

Also known as the NICE Corridor, this 111 km long private tolled highway is perfectly meant to connect Bengaluru and Mysuru, the two largest cities in Karnataka. This corridor will contribute to a reduction in travel time from the recommended 4 hours to just 90 minutes. With a 10-lane road to Bengaluru and access to flights and trains, Mysuru has enormous potential. In addition to being a paradise for builders, Mysuru is now a popular place for consumers to purchase home plots, apartments, and villas.

The Mumbai-Pune Expressway, which cut travel time between the two cities to two hours, helped Pune pick up speed. This corridor may help Mysuru do the same. This led to the growth of Pune’s infrastructure as well as several job possibilities. In the Karnataka city of Mysuru, a similar tale is predicted to surface again.

Mysuru is a developing metropolis that has seen most of its growth to date in the areas along the Ring Road. This meets the housing demands of many purchasers, many of whom were drawn to the vast unoccupied parcels of land that were available across the street by a well-maintained infrastructure and several renowned builders. Real estate in this city has already been touched by the Outer Ring Road; other developments like Film City, NICE Corridor, etc. are anticipated to have an even greater impact.

The city boasts of wide roadways within the city that avoids traffic congestion during the day-to-day commute, which also helps in accommodating a larger size of population and on-road traffic when the city expands in the future. The recently launched Mysuru Airport is a welcome addition to the developing city, which currently operates domestic flight services. An upgrade to international flight services is already in the pipeline.

Mysuru is considered one of the most cost-effective cities in India when it comes to the standard of living. The day-to-day expenses in the city are way more economic than most metros in the country. The city offers an excellent quality lifestyle on a very affordable budget. Mysuru city is an excellent place to retire since it has lower living costs than Bengaluru, where people across class segments find it difficult to keep up with the daily cost of living.

5. Industrial and IT Boom

Mysuru is a well-planned city with excellent infrastructure that can support the tech ecosystem. Mysuru is growing rapidly and is getting closer to the IT city Bengaluru in terms of development. One of the biggest IT clusters in Karnataka has evolved in Mysuru. The state’s second-largest exporter of software is in Mysuru. Infosys, Wipro Technologies, Software Paradigms India, and other significant contributors are contributing heavily to the city’s strong growth in the IT sector.

The plan calls for Mysuru Airport development. The Mysore Urban Development Authority (MUDA) further intends to build a Film City, an international convention centre, and lodging options (hotels) close to the airport. All of these will significantly increase the Mysuru real estate market, particularly in the neighbourhoods around the airport.

Mysuru has bagged the title of ‘Cleanest City in India’ recently and this makes the city more desirable for families and people who are planning to settle down. The city follows a scientific solid waste management system that has resulted in not just better roads, but also cleaner air, clean public parks, and cleaner drinking water, among others.

Mr. Eshwar N, CEO of G Square Housing, said “One of the most affordable cities in India to live in, Mysuru offers its residents everything they could possibly want at a fraction of the cost of Bengaluru. Everything in Mysuru is far less expensive without sacrificing quality, including basic groceries, restaurant meals, housing, and education. With its fast-developing infrastructure along with rapid Industrial and IT expansions, Mysuru is one of the best places to live a peaceful life and invest for prosperous future returns in our country.”

If you have any objection to this press release content, kindly contact pr.error.rectification[at]gmail.com to notify us. We will respond and rectify the situation in the next 24 hours.